Elvar Örn Friðriksson is a fly fisherman.  He was fishing is Thingvallavatn lake, beat called Vatnskort, when he cought a very nice brown trout.  The trout was 92cm long and very thick as you can see!
This huge brown trout took a streamer called Black Nobbler.  It was a great fight and the fish was really strong!  It ran two time down to the underline and it was jumping alot in the surface.
The fish was released after the fisherman measured him and had some photos taken.  Here below you can see some of the photos.  The photographers name is Fridrik Þ. Stefansson.  Enjoy! 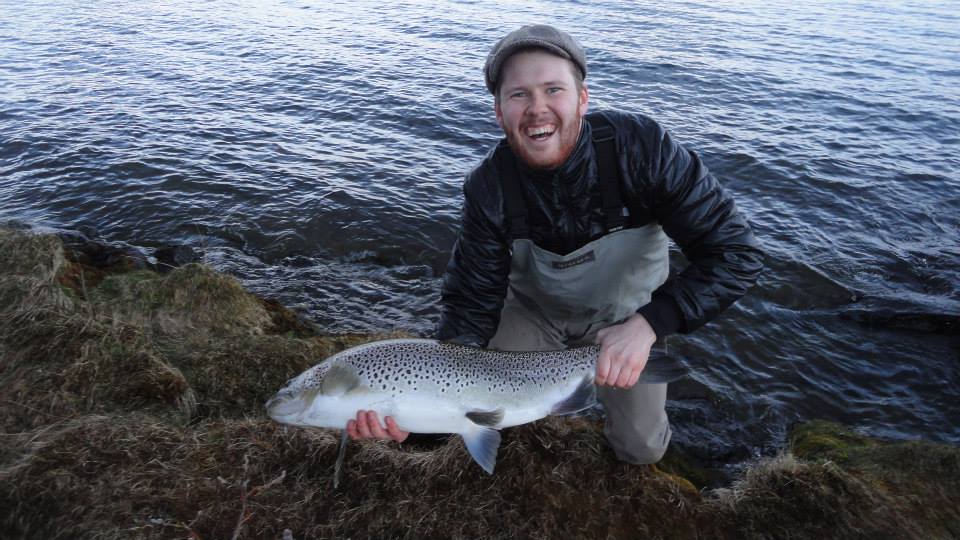 Elvar with the huge brown trout he caught in Thingvallavatn.  It was 92cm long and thick as a whale! 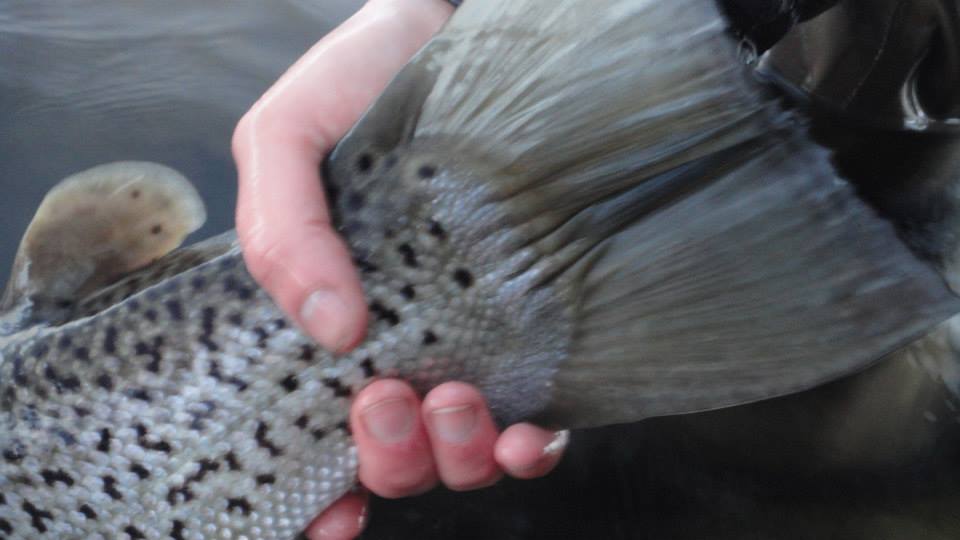 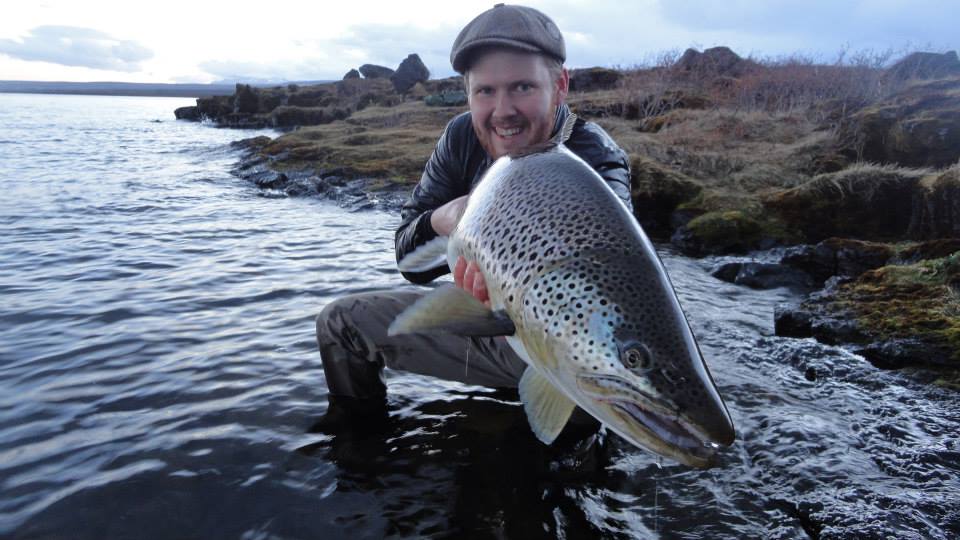 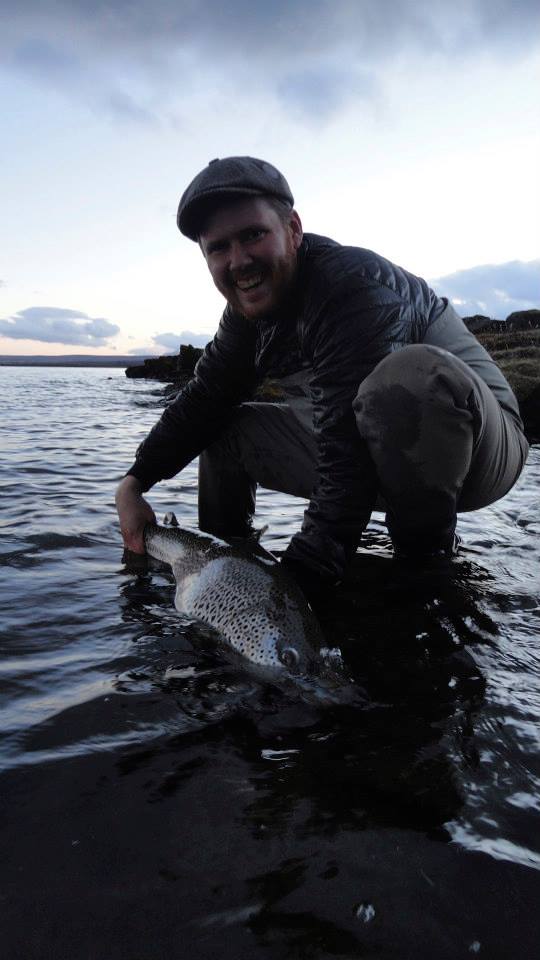 The brown trout was released after a great fight!
Tight lines!
Veiðikortið