With higher temparature, the lake Vifilsstadavatn has finally woken.  It opened on the first of April but was rather calm the first days.  Fishermen has got nice catch there in the recent days.  The char is nice and the lake is only few minutes away from Reykjavik.

Eiður Valdemarsson visit this lake regularly and he got a nice catch there on the 25th of April.  He started fishing around 8 a.m. and fished for about 4 hours.  He landed 22 chars.  The biggest char was about 3 pounds.Two other fishermen was there with about 10 fishes each. 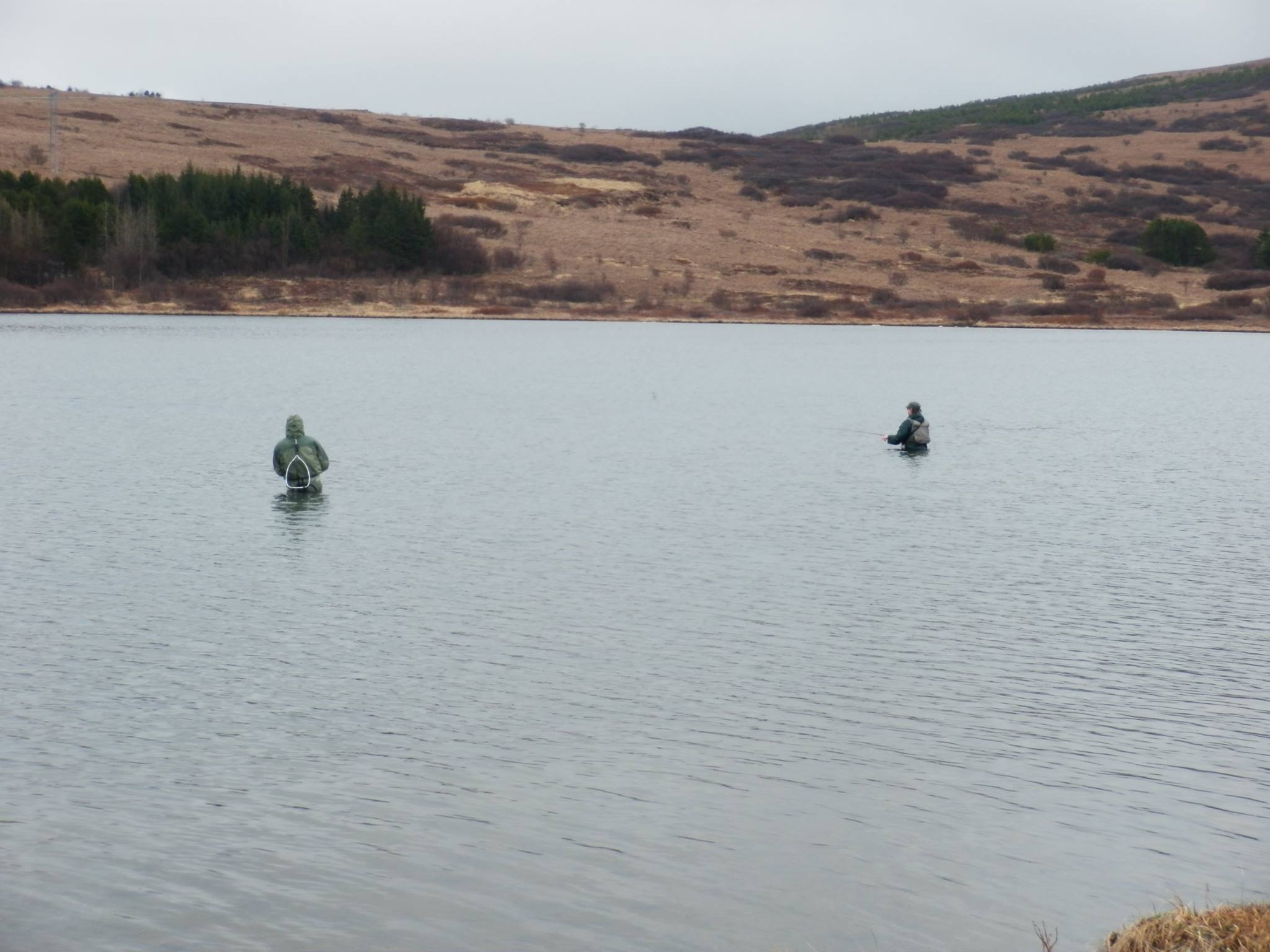 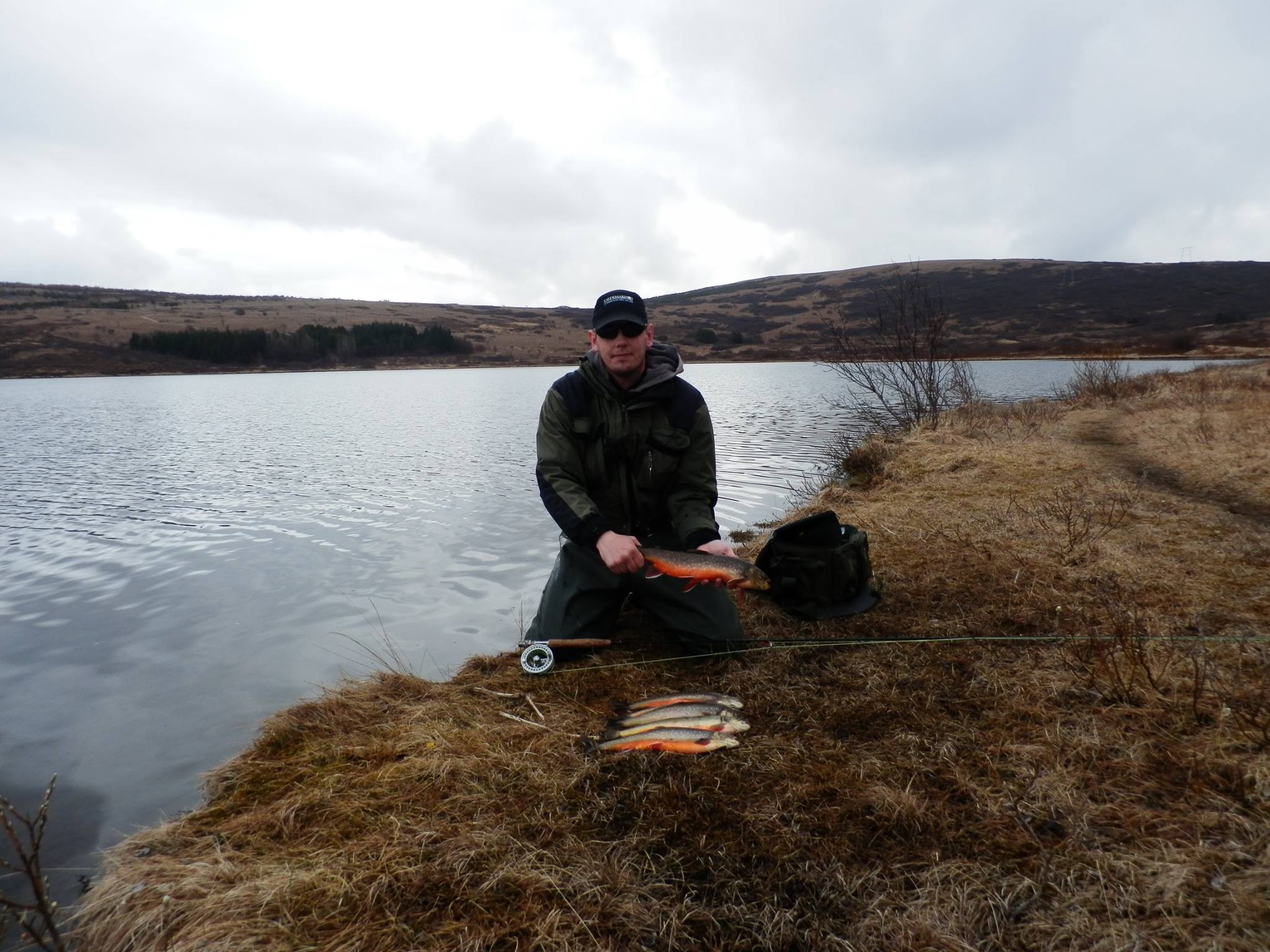 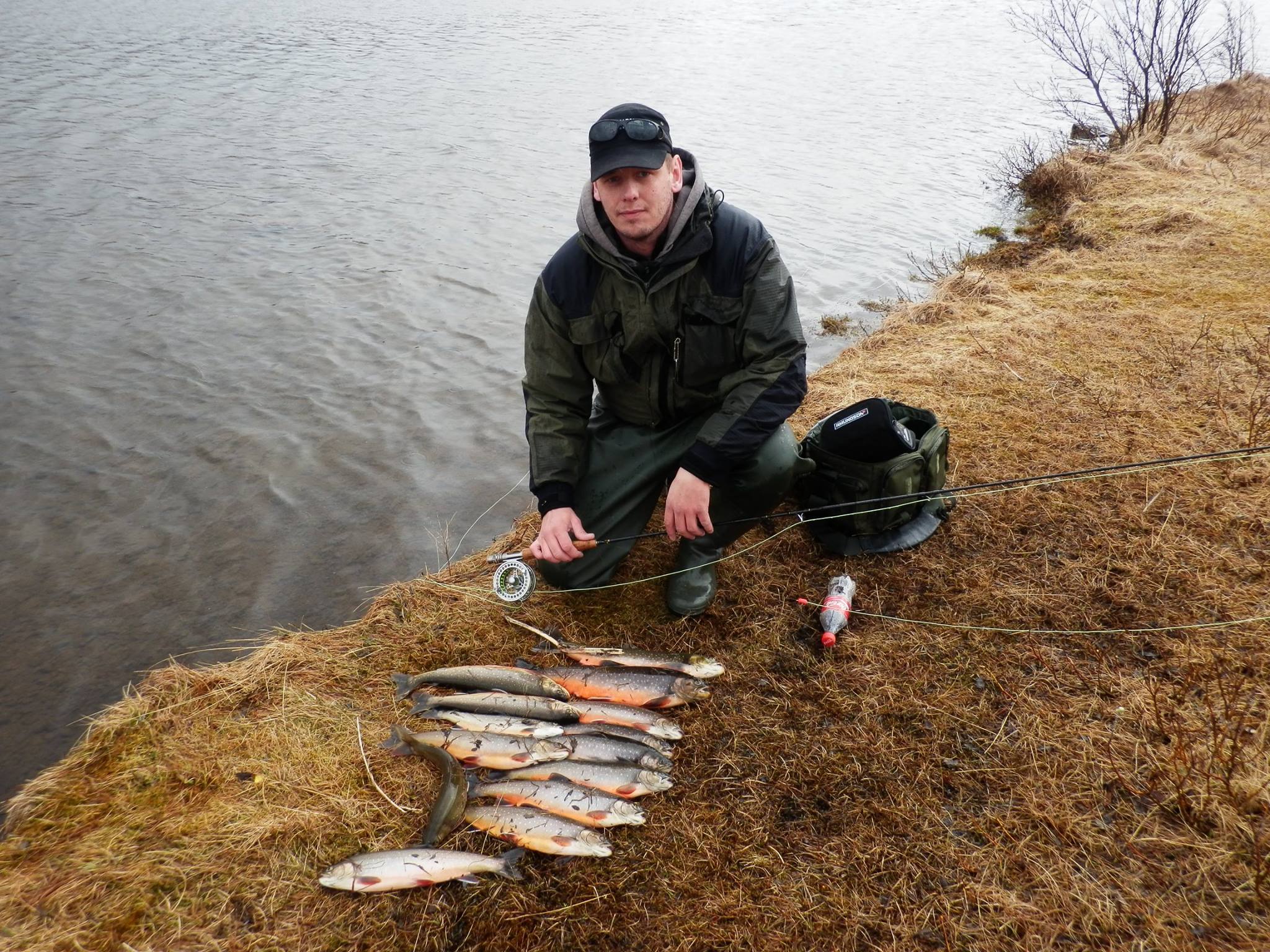 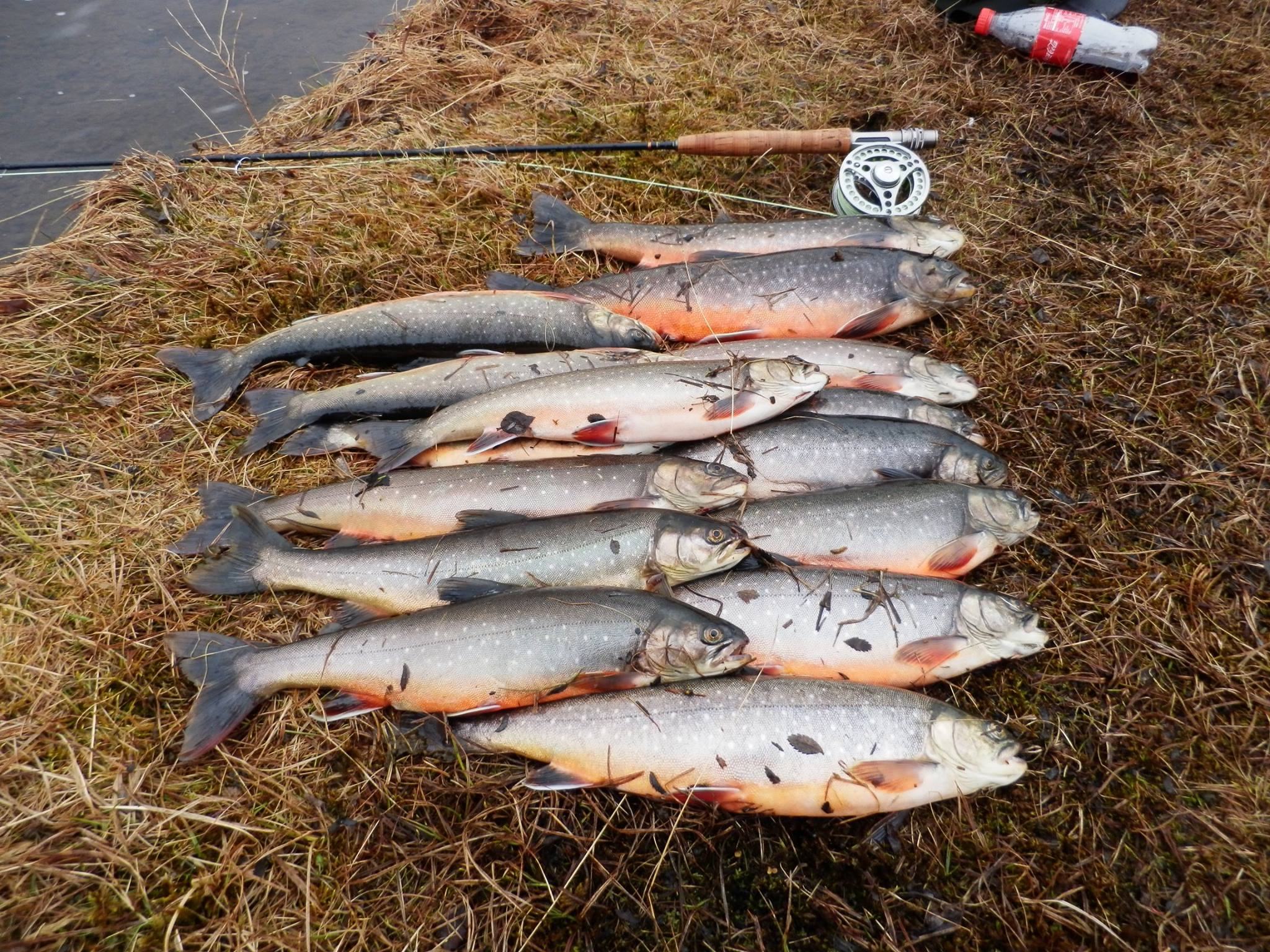 Magnús Sigurgeirsson was there on the 27th of April and got those 2.. 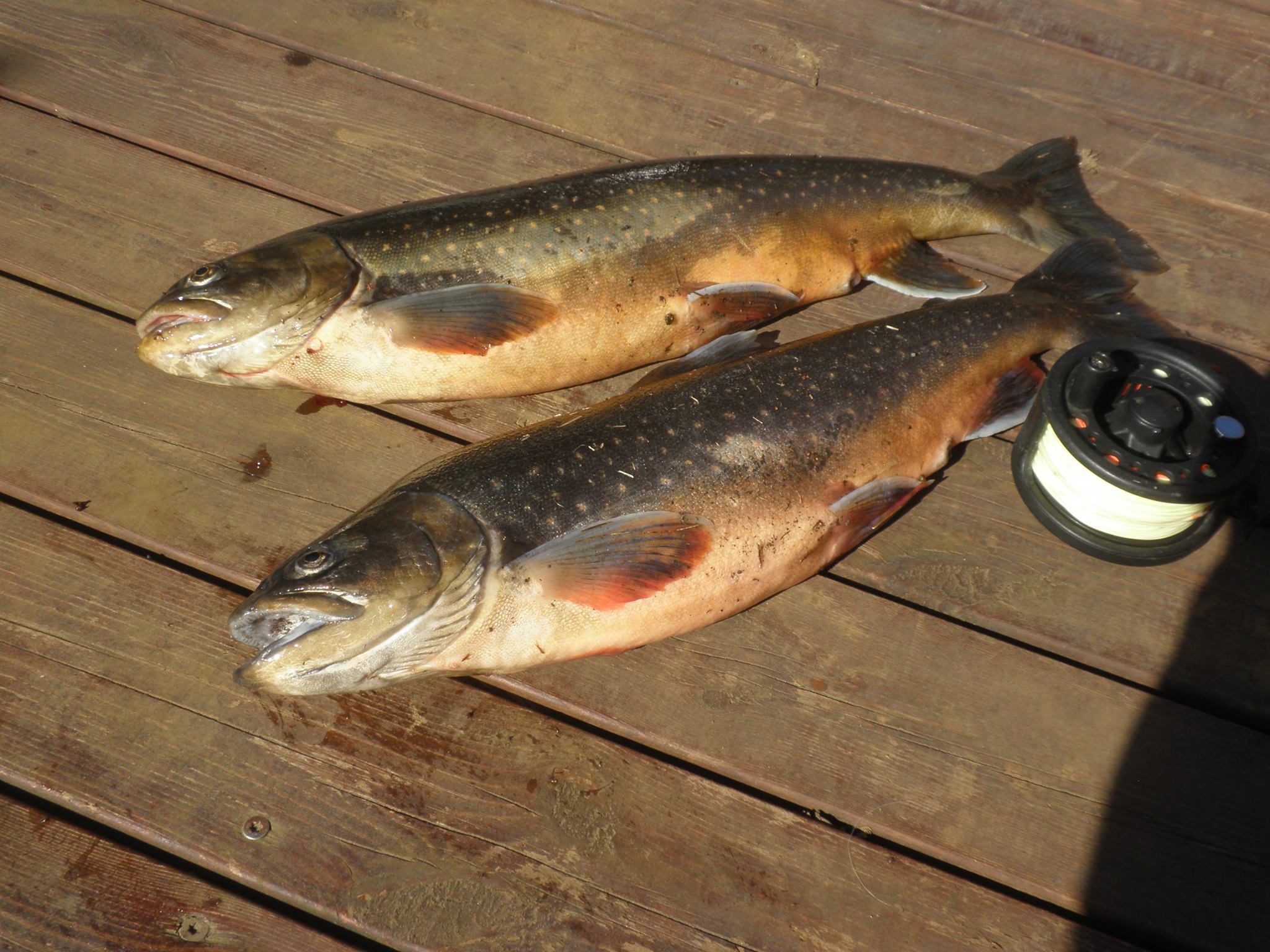