It was really cold 1st of April, when some lakes in the Fishing Card formally opened. Some fishermen were though there but not much happening in the fishing.

Good news is that upcoming days we will have warmer weather and that is promising for fishermen to use upcoming weekend to start the season.

Below you can see some pictures from this cold opening, both from Medalfellsvatn and Vifilsstadavatn, but both lakes are  very popular normally on the 1st of April. 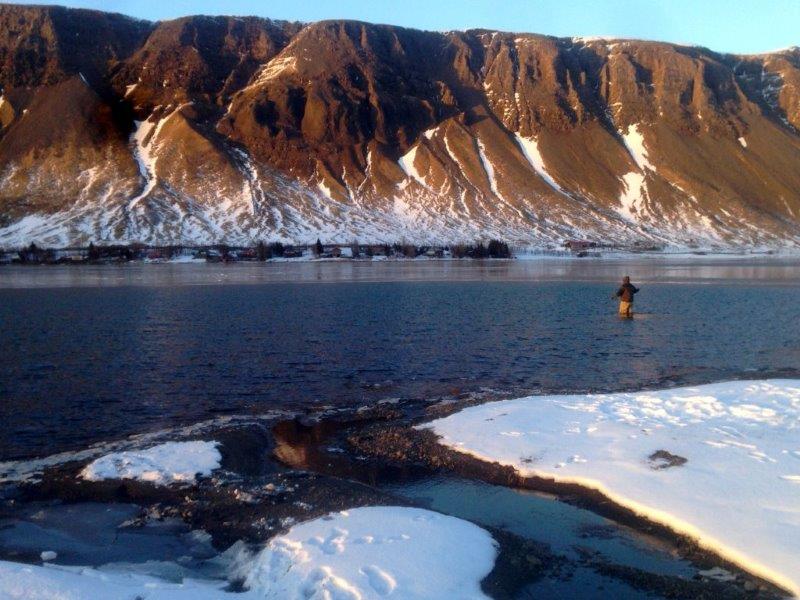 Kristján E. Kristjánsson visited lake Medalfellsvatn and this is how it looked like, just a small area since most of the lake was on ice. 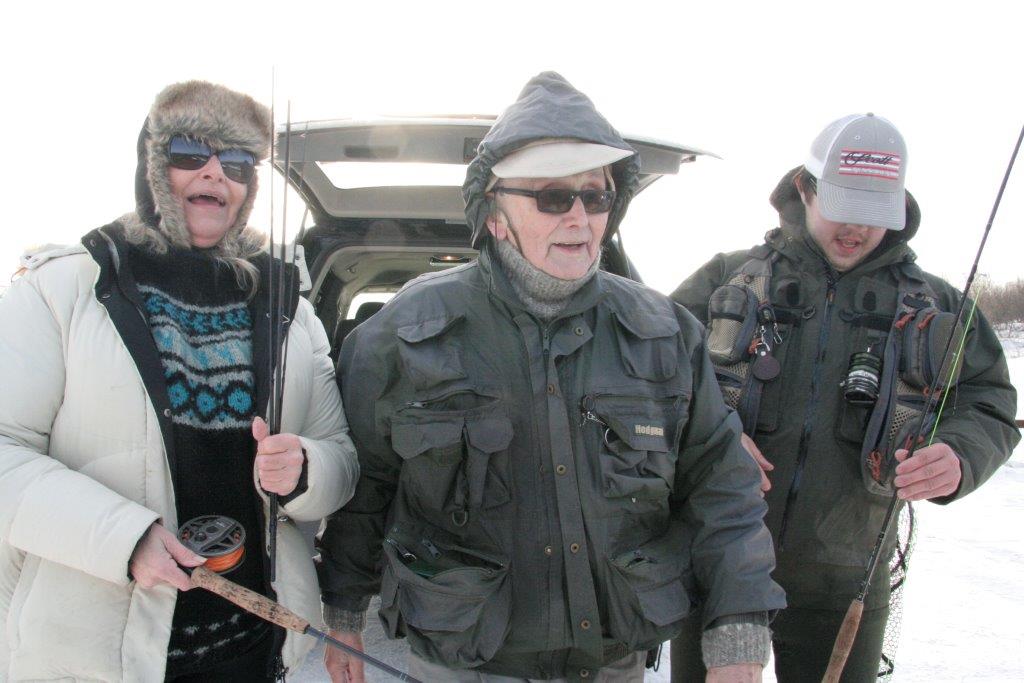 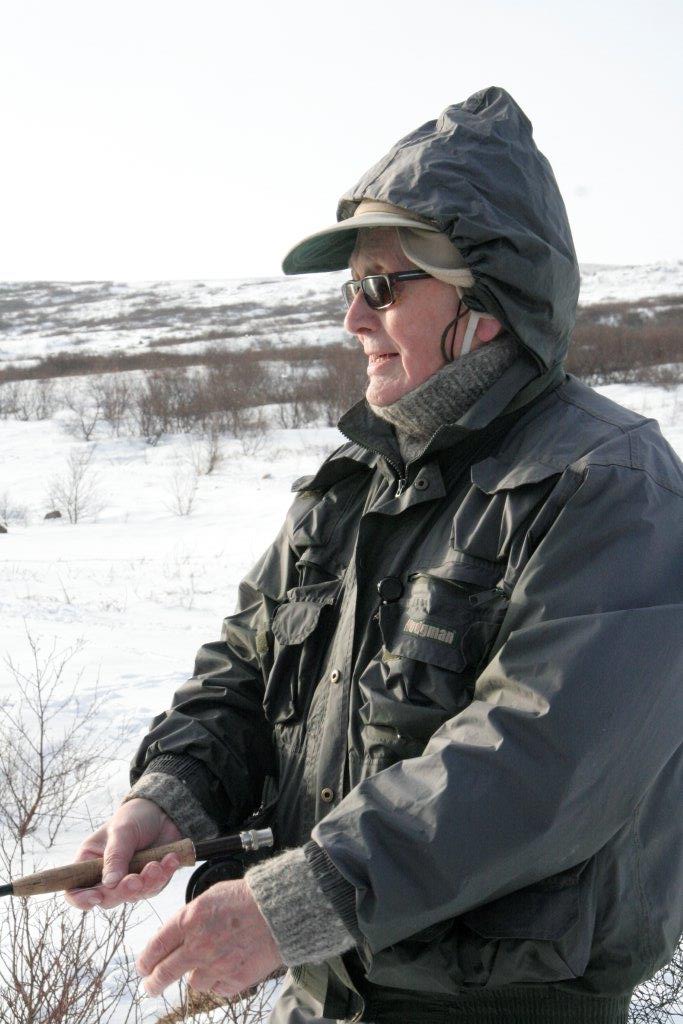 Vignir Árnason who is 80yrs old was fishing in the -4° C and he felt good. Didn´t even used gloves! 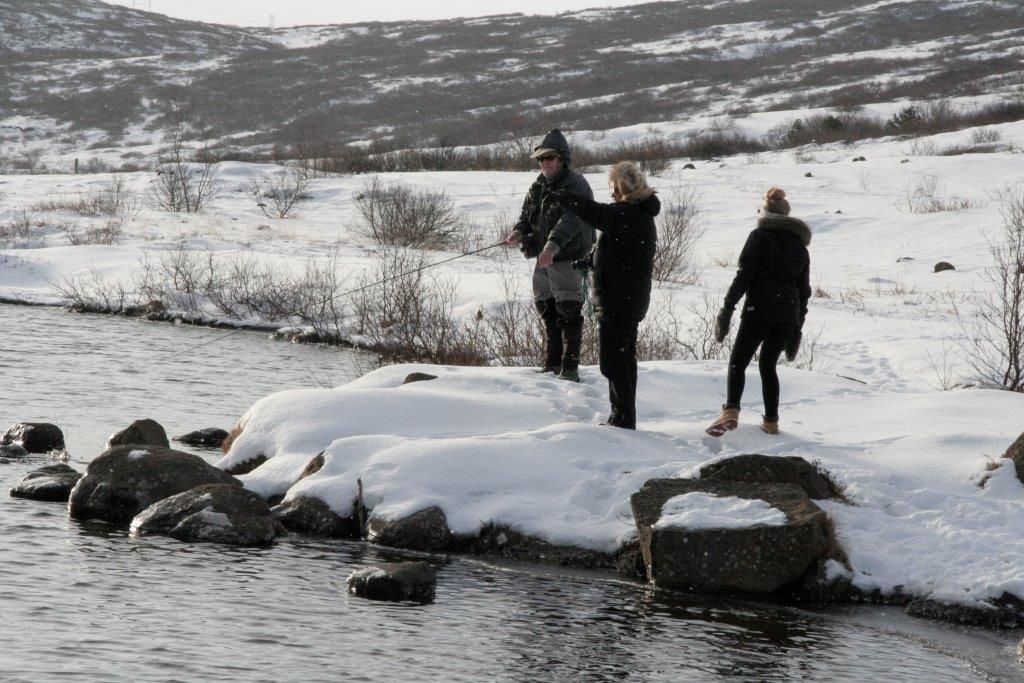 Planning the fishing at the bank.