Even though June has been quite nice, with rain and good weather between storms, it looks like the lakes are a bit colder than in an average year. Therefore the char is a bit late and finally we are seeing more of the char now at lake Þingvallavatn and Ulftljotsvatn. Upcoming weeks are in a way high season in the lakes since there is more fish around looking for something delicious to eat closer to the waterbank.

Sigurdur Karlsson, Icelandic fisherman, visited the lake Þingvallavatn yesterday and he picked up a few chars and one brown trout. He got all the fishes on a nymph called Krokurinn #10. That fly is actually a black vinylrib body with red tail and around the neck. That fly is actually becoming the most popular fly for char and trout fishing in Iceland, both in lakes and rivers.

It will be exited to follow up with the lakes in upcoming days and weeks and for sure, next weekend is looking great for fishing.

Here below are some photos that Sigurdur took yesterday morning. 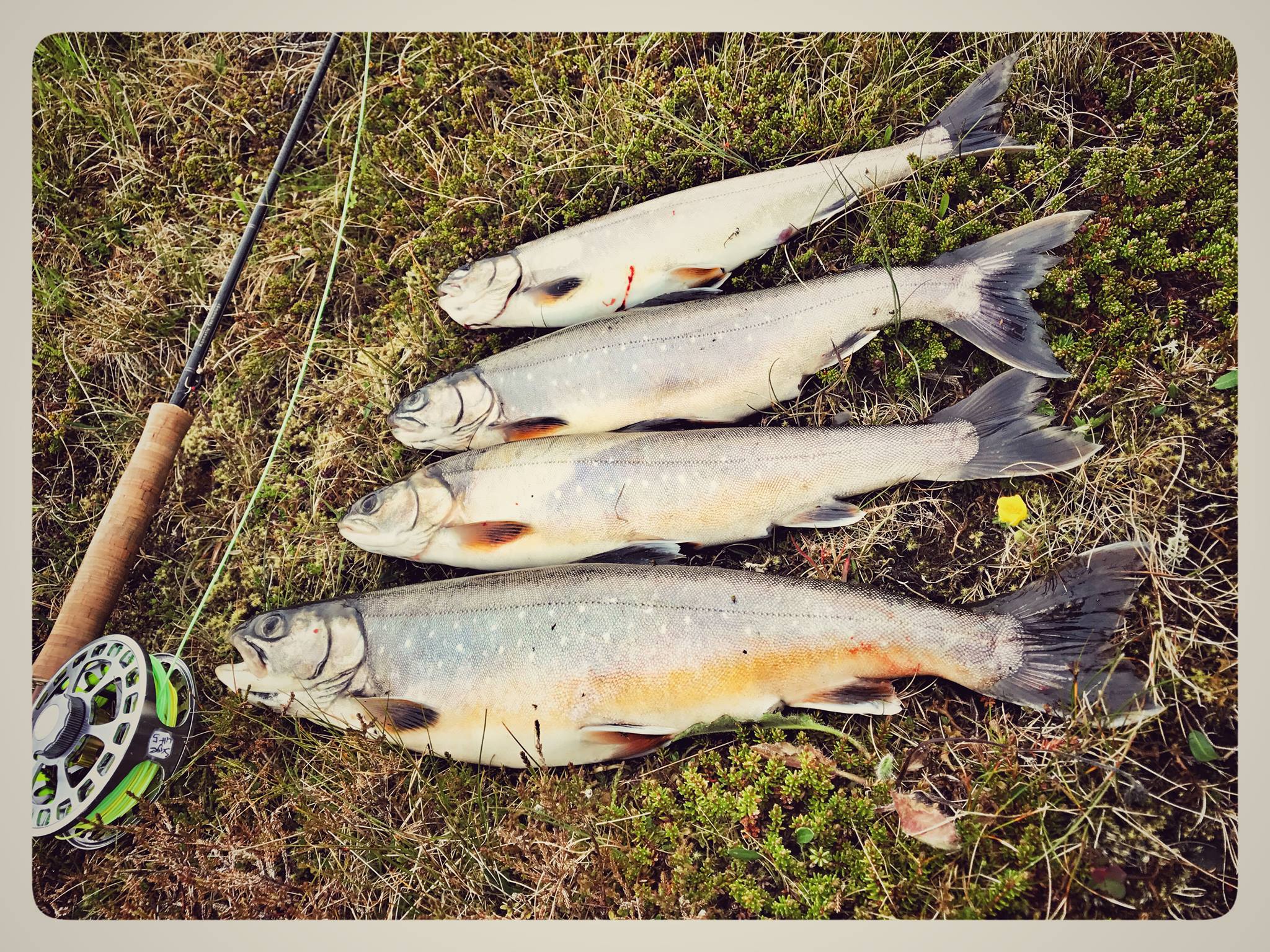 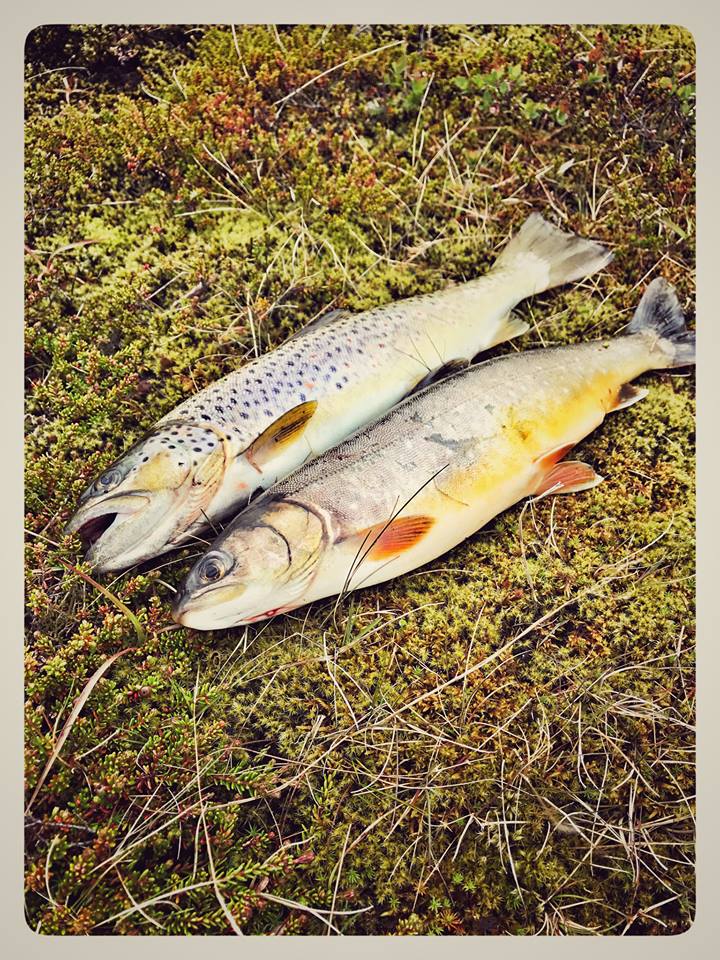 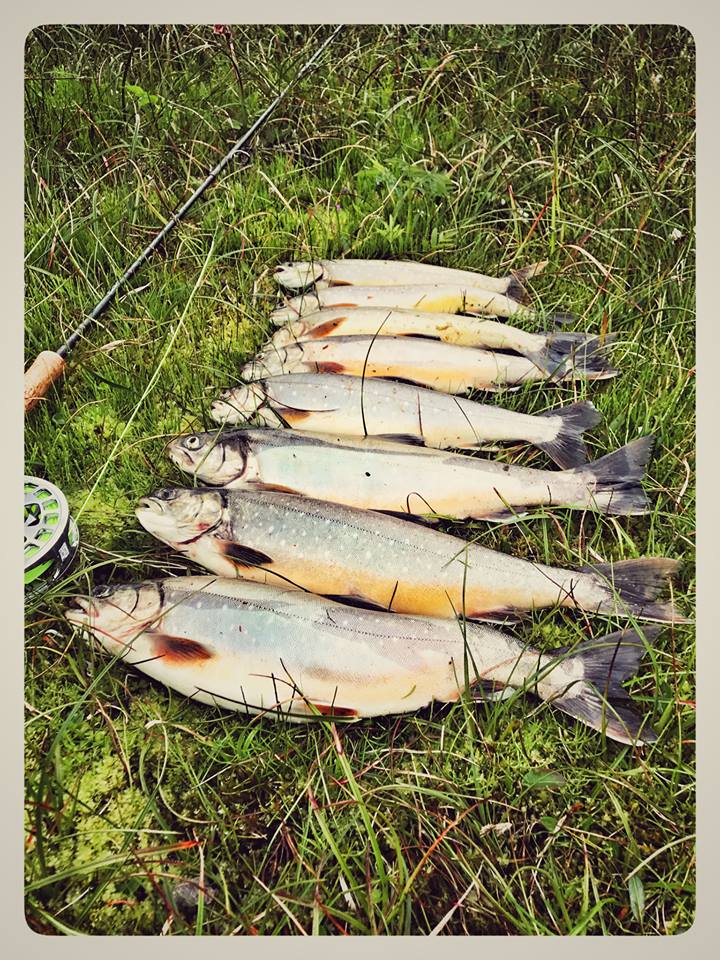 Very fat and nice chars. It is obvious that the fish has plenty of food in the lake Þingvallavatn.