It looks like the records of huge brown trouts gets broken almost every day!

Some +90 cm brown trouts have been caught in lake Þingvallavatn this summer.  Emil Gustafsson has been there a lot and caught many huge trouts.  On the 7th of May hegot a record braking brown trout that was 95cm long en 55cm around the belly.  That records helt only for two days, since Stefan Kristjansson got another bigger that was 100cm and 65 cm around the belly.  We will hopefully be able to show pictures of that fish sooner than later! 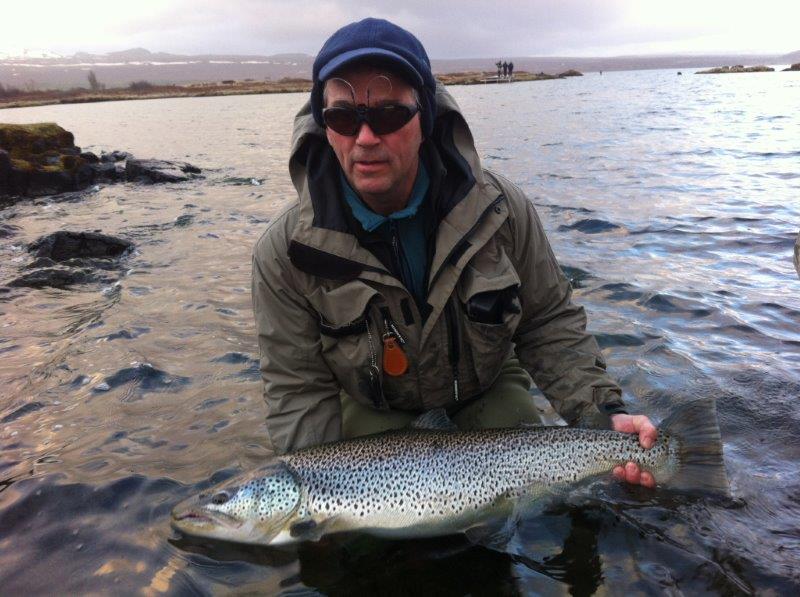 Here is Emil with 95cm trout that he got on the 7th of May! 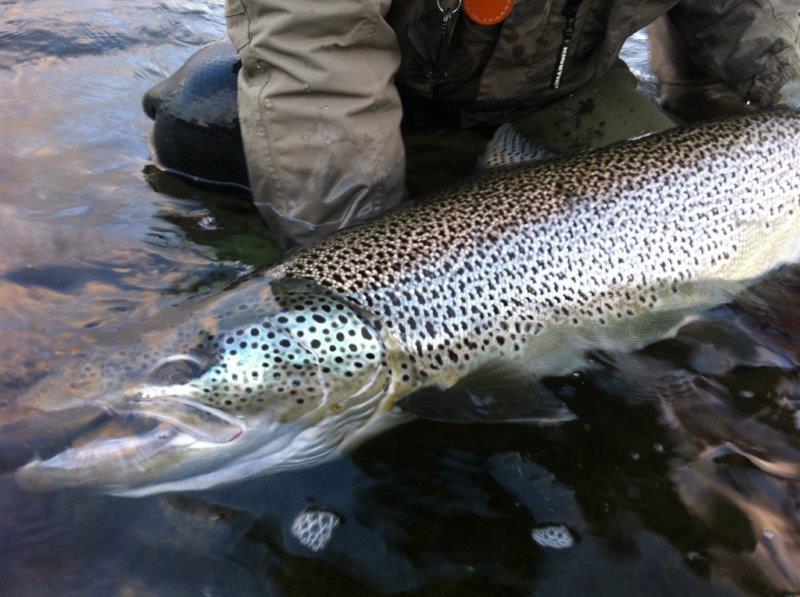 On the 6th of May Sigurgeir Sigurpalsson went there and got two very nice trouts, 69 cm and 75 cm. 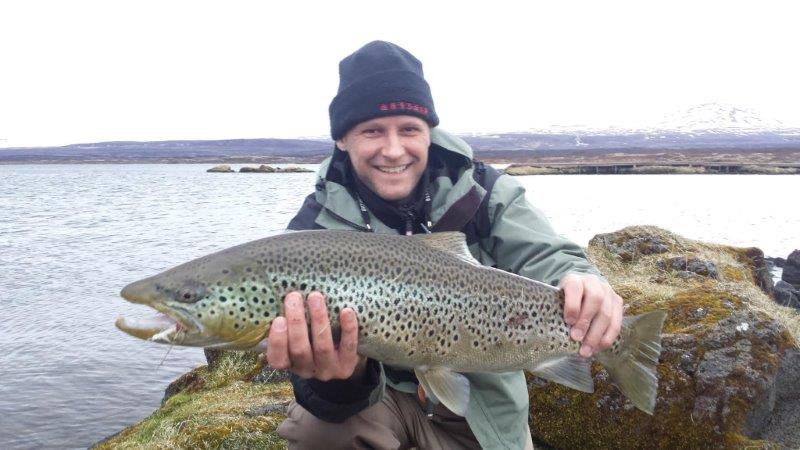 Here is Sigugeir with one of the two trouts he got on the Vatnskot beat in the lake Þingvallavatn. 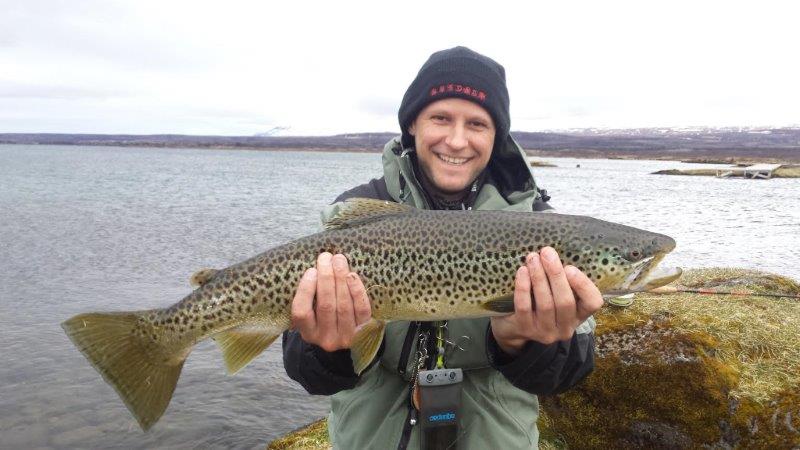 Here he is with the second one!

The huge brown trout in lake Þingvellir is there, and it is so easy for you to get there.  It is fly only until 1st of June, and all trout needs to be released back into the lake.