Lake Thingvellir was opened for fishing last wednesday, the 20th of April. Some great brown trouts have been fished there in recent days. Contitions has been fine regarding to weather and many fishermen visitied the lake.

Here below are some pictures from recent days: 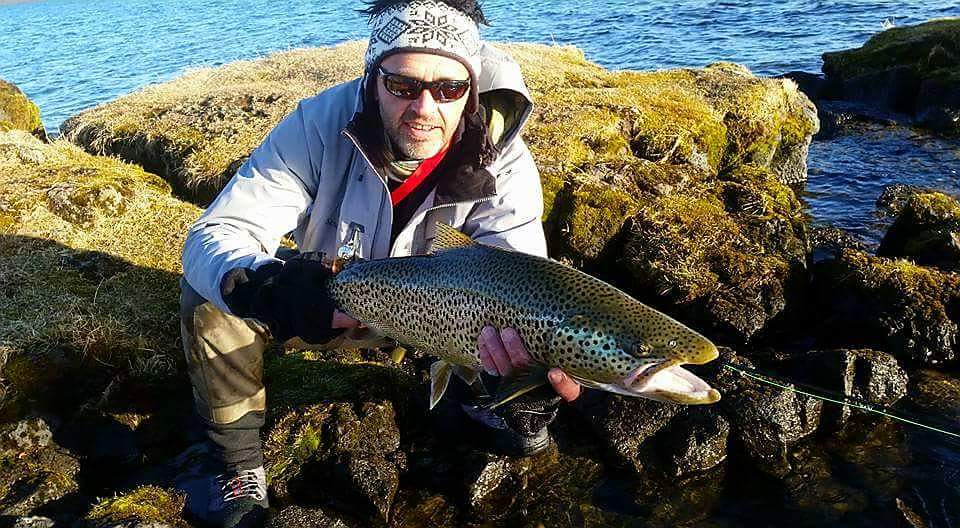 Sigurður Hafsteinsson with a nice brown trout that was measured 77cm before released back to the water. 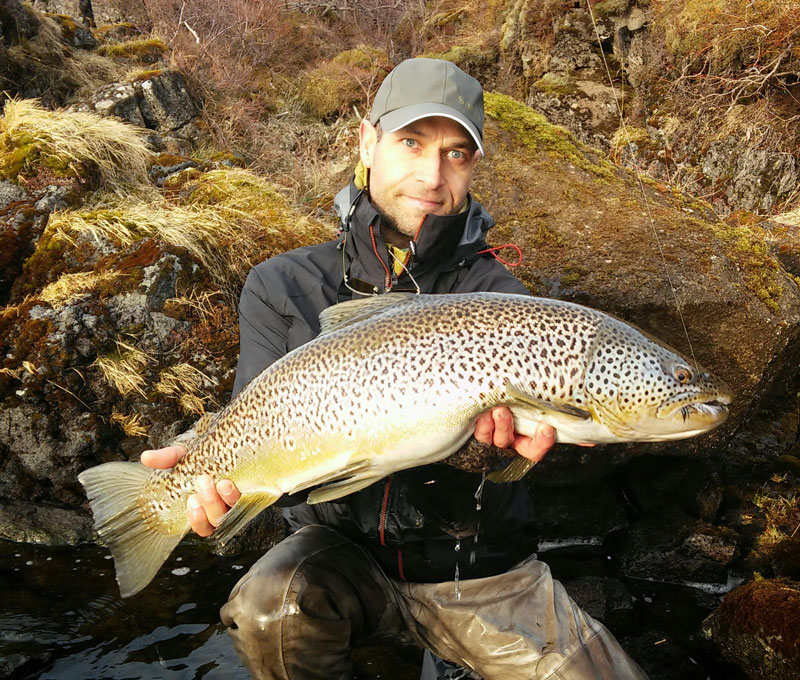 Tommi Za with a real fighter tthat measured 80cm. He got another 84cm the same day.

Rikhardur Hjalmarsson experienced a nature adventure few days ago involving 100cm brown trout, eagle with its two meters wide wings and a raven. He saw a something glittering in the lake and was able to throw his fly to it and drag it to the bank. It was a huge 100cm brown trout that is assumed to have passed away of high age. There was, very rare to see, an eagle that was already aiming for that same brown trout and it was flying aroutnd the place. Suddenly comes a very small raven in comparision with the eagle, and forced the eagle away. That was like the victory of David against Goliat. 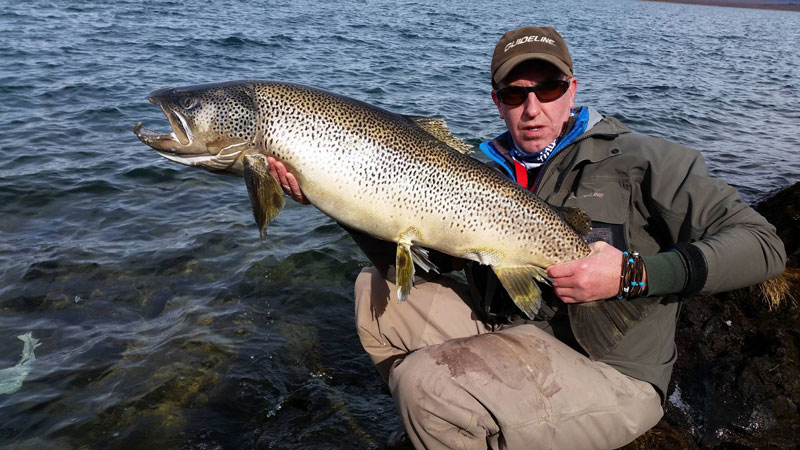 Ríkharður Hjálmarsson with the huge brown trout that was found dead. The fish was taken to a labratory at www.laxfiskar.is for further investigation.

Kristján Einar Kristjánsson also went to the national park and he was there the 23th of April. He got 3 nice fishes and here below you can see one of the photo. 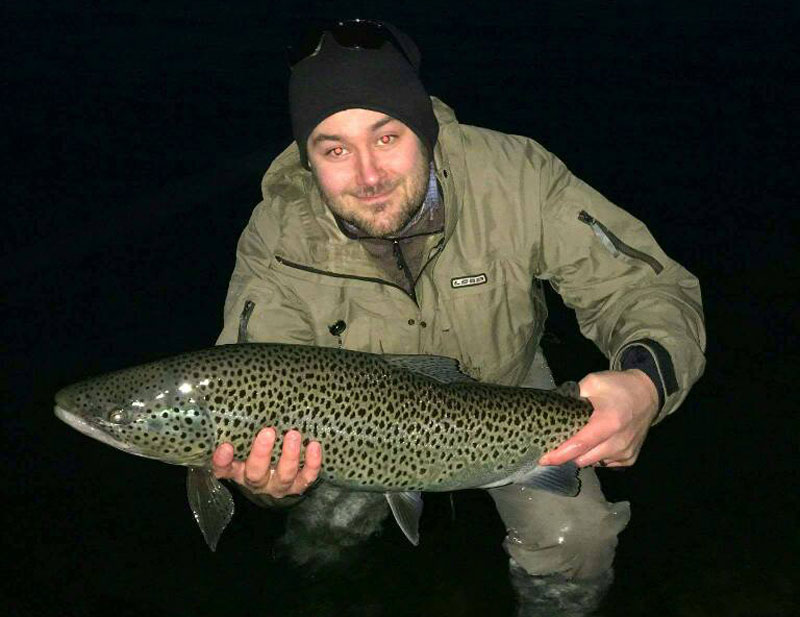 What a nice fish!

Please note that all brown trouts must be released back to the water and only fly fishing is allowed until at least 1st of June.